Hi my name is Jamie. I specialise in SEO consultancy, having over 6 years of experience in the field.

I am currently employed by Kaizen, a London-based digital growth agency. 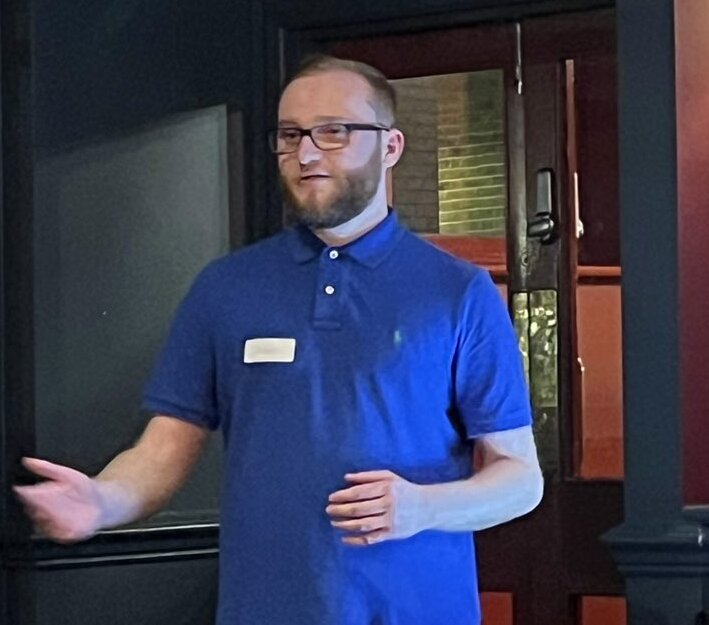 In May 2021 I joined the team at Kaizen as an SEO Strategist. Kaizen are a London based agency, specialising in consultancy across a range of digital growth services including SEO, Digital PR and influencer marketing.

In January 2019 I joined Blue Array, a startup SEO agency based in Reading. I worked closely on a campaign that received a nomination for the 'Most Effective Campaign' at the Drum’s Agency Business Awards 2019, attending the award show in Mayfair London. We were able to achieve a 70% YoY uplift in organic traffic converting to a 2,300% ROI for our client.

In June 2016, I joined Guildford based training company Acuity Training. After initially joining as an apprentice, I was thrilled to stay on as a full time employee heading up all things IT and web related for the firm. In total I spent 2 and 1/2 years at Acuity Training's Guildford office, working in the London office on occasions.

In 2015 I launched Chelsea Fans Hub, a "fanzine" styled website which I built from scratch targeting fans of Chelsea Football Club. Chelsea Fans Hub later rebranded as 'Chelsea SW6' as a result of a merger with an existing project which had a large social following.

While many of our competitors had huge budgets and corporate backing, we were able to stay active for just short of two years on a budget of less than £150. In our peak, we received over 1,000 website visits a month supported by an enthusiastic team of volunteers who pushed out blog posts, news articles, social media posts and YouTube videos.

On the 27th April 2020, I was furloughed as part of the Coronavirus Job Retention Scheme and joined over one million other UK employees on furlough. During this time, I offered  ‘pro bono’ SEO consultancy sessions for local small businesses and startups.

I am proud to have helped the following businesses/charities through my free SEO initiative:

"Jamie generously offered an initial SEO consultancy session to help us get better optimised on Google. He is thorough, knowledgeable and an absolute pleasure to work with"
Cécile - endOf founder
This site uses cookies to ensure that we give the best website experience. If you continue to use this site we will assume that you are happy with it.OkReject